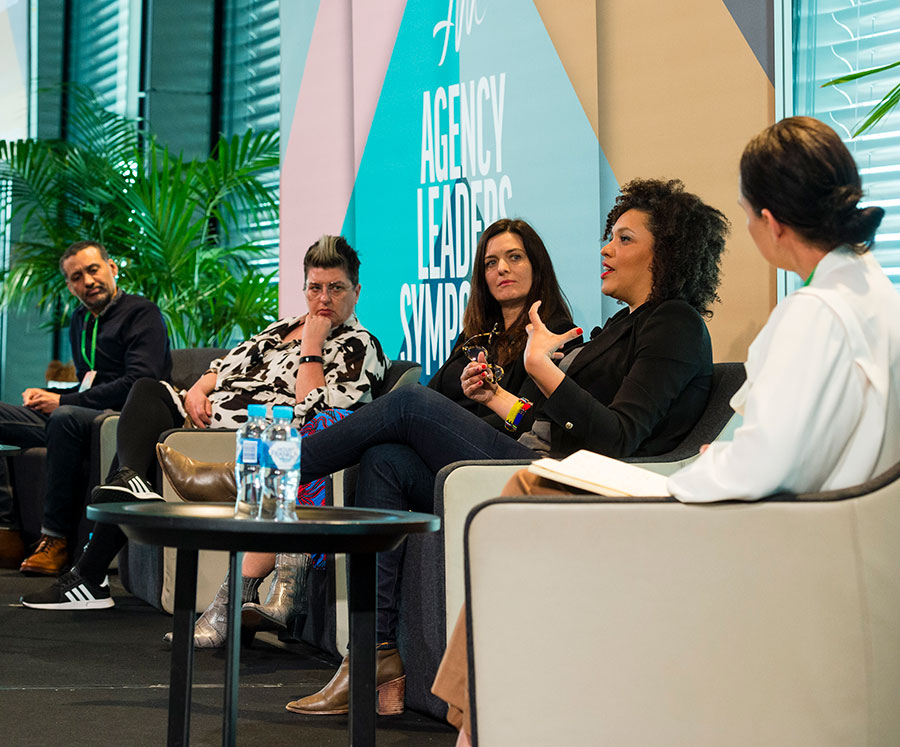 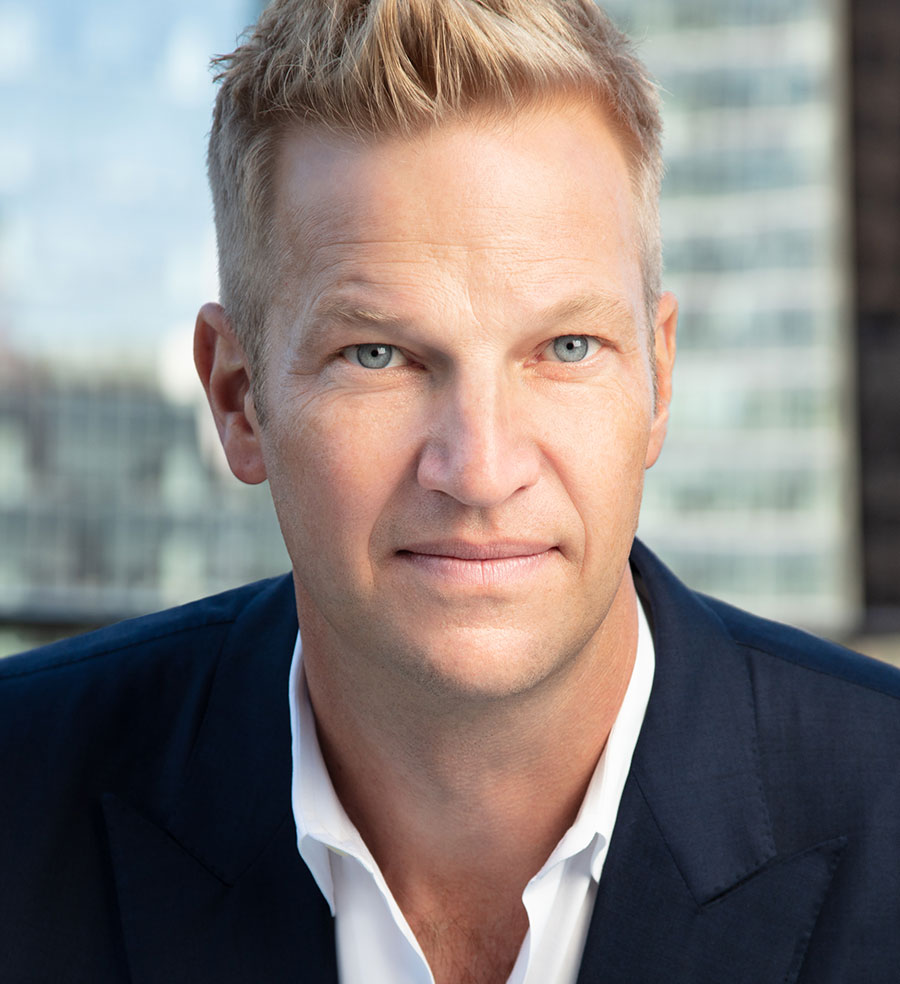 One of the “100 people who make advertising great” according to the 4A’s, Christian is Global CEO of GroupM where he leads 35,000 people passionate about media, consumerism and commerce. A member of WPP’s executive leadership team and a key player in WPP becoming a creative transformation company, he is ensuring that GroupM continues to be a powerful growth driver for WPP.

Christian’s mission is the purposeful application of GroupM’s scale across partnerships, data and technology so the clients of WPP’s media agencies benefit from breakthrough intelligence and capabilities. With $48.3 billion in media investment billings across 80 markets worldwide, GroupM is the largest media investment group. GroupM has three of the world’s top five media agencies and a range of businesses innovating in advanced TV, AI-driven programmatic, eCommerce and more.

Ashley Marshall is executive creative director at The Martin Agency (Adweek’s 2020 U.S. Agency of the Year).

Over the past 19 years she’s also been a creative director at Wieden + Kennedy, Portland, Silver and Partners, and BBDO as well as a copywriter at Saatchi NY, GSD&M and TBWA/Chiat NY.

She has worked on award-winning campaigns for brands including Skittles, Starburst, GEICO, Old Spice, HBO, AT&T, Miller High Life, and Tide to name a few.

She graduated from The University of North Texas in 2000 and Creative Circus in 2002.

Her ninja skills can only be considered “fair,” at best.

She’s right behind me, isn’t she?

The Martin Agency (US)

Former Sportsgirl CEO, Founder of 'Mentor Me', Author of 'Leader by Design

The Design Thinkers and co-founder