Head of Research and Insights , Atlassian

Understand, Reach, and Delight your Customers.

There is no doubt that customer experience as a discipline is increasingly seen as a core business function, and one that is necessary to compete and thrive in a saturated market. But how we understand and connect with our customers in a way that meets their needs, while delivering a commercial outcome for the business is rapidly changing. Shaped by the uncertainty and disruption of today, and evolving in line with ever-changing needs and expectations of our customers, businesses need to seek continuous improvement to consistently deliver meaningful and relevant customer experiences.

Customer Connect 2021 will bring together the region’s CX and customer insights leaders to examine this new era of how we must understand and connect with our customers to deliver an experience that sets us apart from the competition. Featuring inspiring international keynotes and the best local case studies and across both a CX and a Customer Insights track, the programme will explore key themes such as:

– What has the acceleration of digital meant for how we engage with our customers?
– How can we connect with customers in a more meaningful way through empathy and compassion?
– How can we assess the impact and ROI of CX transformation?
– The alignment of business units and restructuring to become truly customer-centric
– How we can better create a holistic view of our customers in our quest to better understand their needs and motivations?
– What does the customer-centric CX growth and innovation agenda look like in a post-COVID world?
– How can we better leverage customer insights to instigate, customer-focused real change?

Join us on the 18th November for Customer Connect, the region’s leading customer experience conference, where both the content and experience are unparalleled.

Our book with confidence guarantee

If your ability to attend Customer Connect 2021 is impacted by government restrictions, or if the event is postponed and you are unable to make the new dates, you will be able to transfer the full value of your registration to a future event or colleague.

We recognise there is uncertainty around registering for live events right now. You want to be able to plan and register but you are cautious due to the uncertainty of the current environment.

We understand, and while we can only run events in the current climate according to the information we have at the time, we can give you a book with confidence guarantee that will ensure the value of your investment is fully realised.

Here’s what you can expect

THE CX and Customer Insights conference attracting the most influential minds

SIMPLY THE BEST IN CX AND CUSTOMER INSIGHTS CONTENT

Find out the latest in CX and customer insights, get an idea of what the future holds

A FORUM FOR BRILLIANT IDEAS 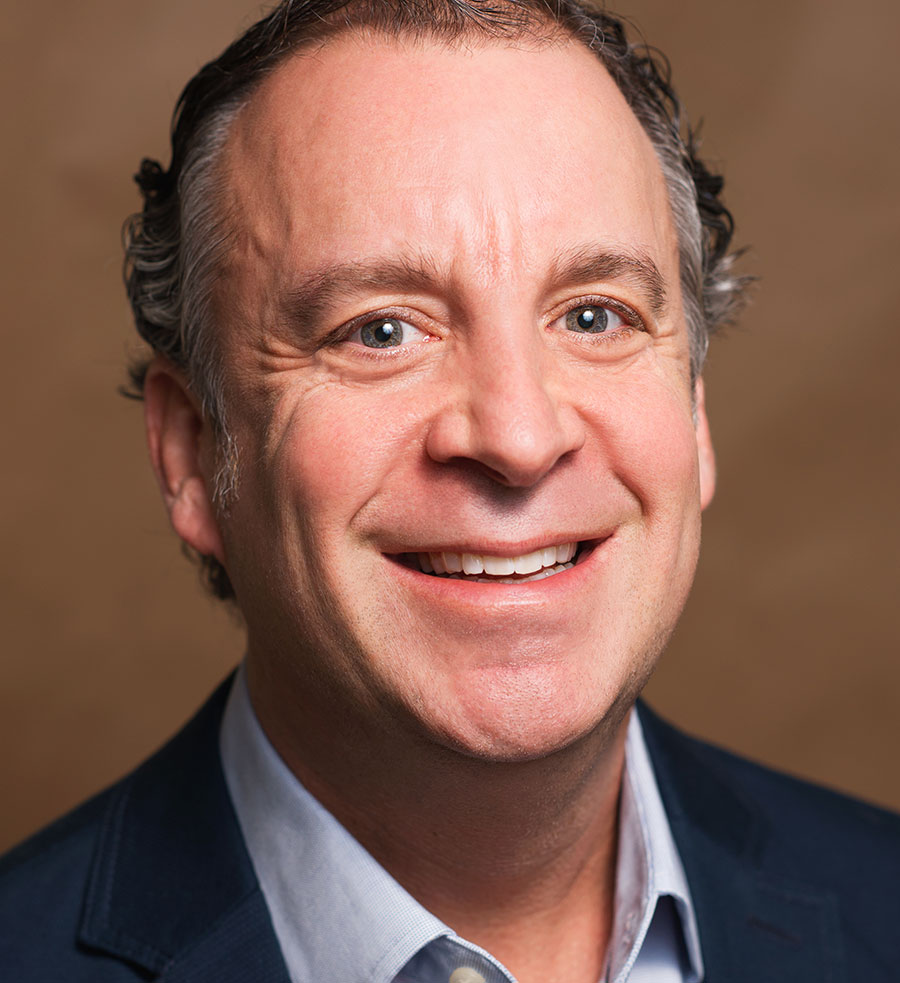 CMO, The Cheesecake Factory (US)

Donald Evans is the Chief Marketing Officer for The Cheesecake Factory Incorporated, which includes The Cheesecake Factory, North Italia, Grand Lux Cafe and Social Monk Asian Kitchen. He is responsible for all marketing, public relations, delivery partnerships, gift card sales as well as the Company’s CPG products under The Cheesecake Factory At Home brand. He also oversees campaigns with the company’s international partners across Latin America, Asia and the Middle East. He additionally works with the team at Fox Restaurant Concepts, a portfolio of restaurants the company recently bought that include innovative brands such as Flower Child, The Henry and Culinary Dropout. Previously, he worked in the entertainment industry in various roles including SVP, Animation Marketing at The Walt Disney Company, where he oversaw marketing for Pixar Animation and Walt Disney Animation Studios and oversaw strategy and campaigns on films including Ratatouille, The Princess and the Frog and UP. 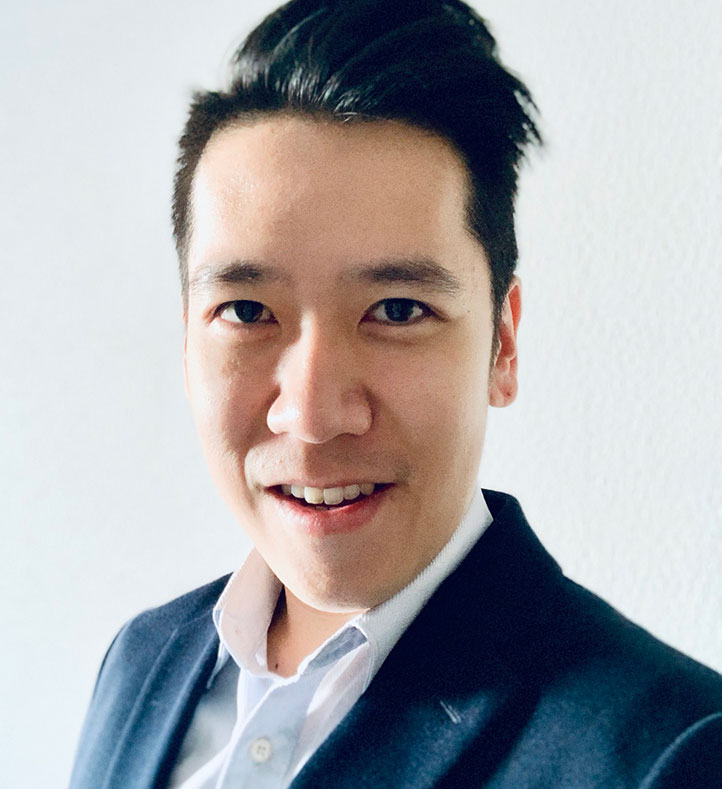 Jonathan is the Director Global Customer Experience and Marketing of Japan Airlines responsible for driving growth and recovery initiatives across JAL’s key markets in Asia, Europe and North America. With over 10 years of regional experience, he plays an integral role in JAL’s digital transformation and marketing efforts that were essential for navigating through the pandemic and establishing future capabilities.

The Cheesecake Factory (US)

Head of Research and Insights

Head of Customer Insights and Strategy

The power of the conference will be enhanced by the quality, energy and diversity of the people you meet, who will bring their ideas to the gathering while enriching our many conversations. Our way to ensure the quality of the experience is to handpick the most exciting and imaginative group of people and bring them together. 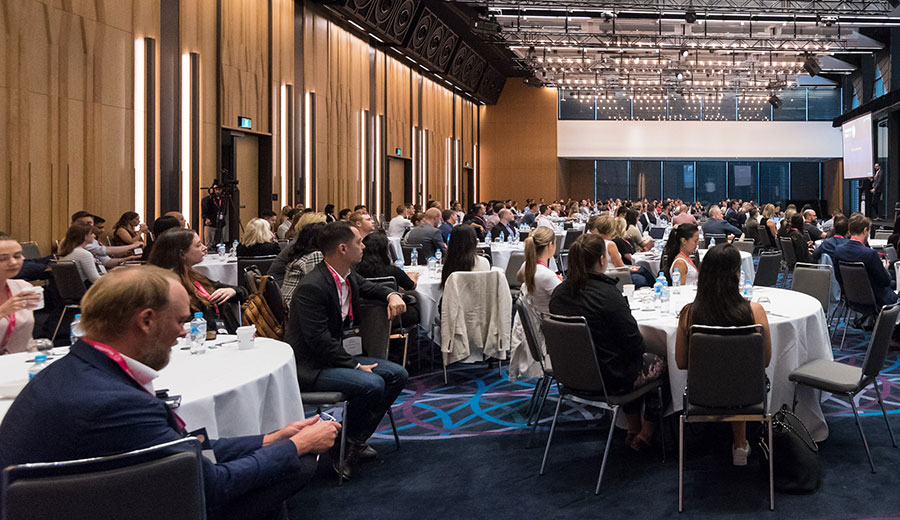 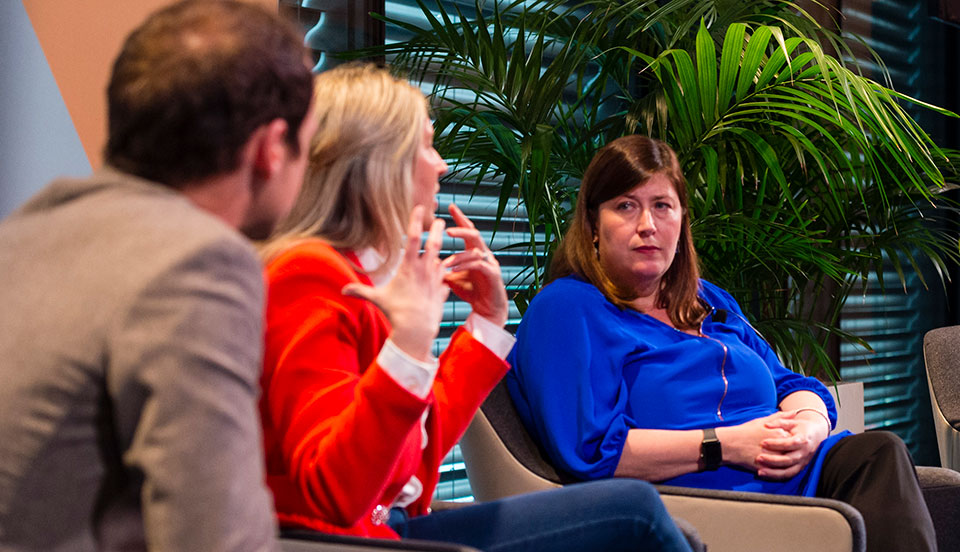